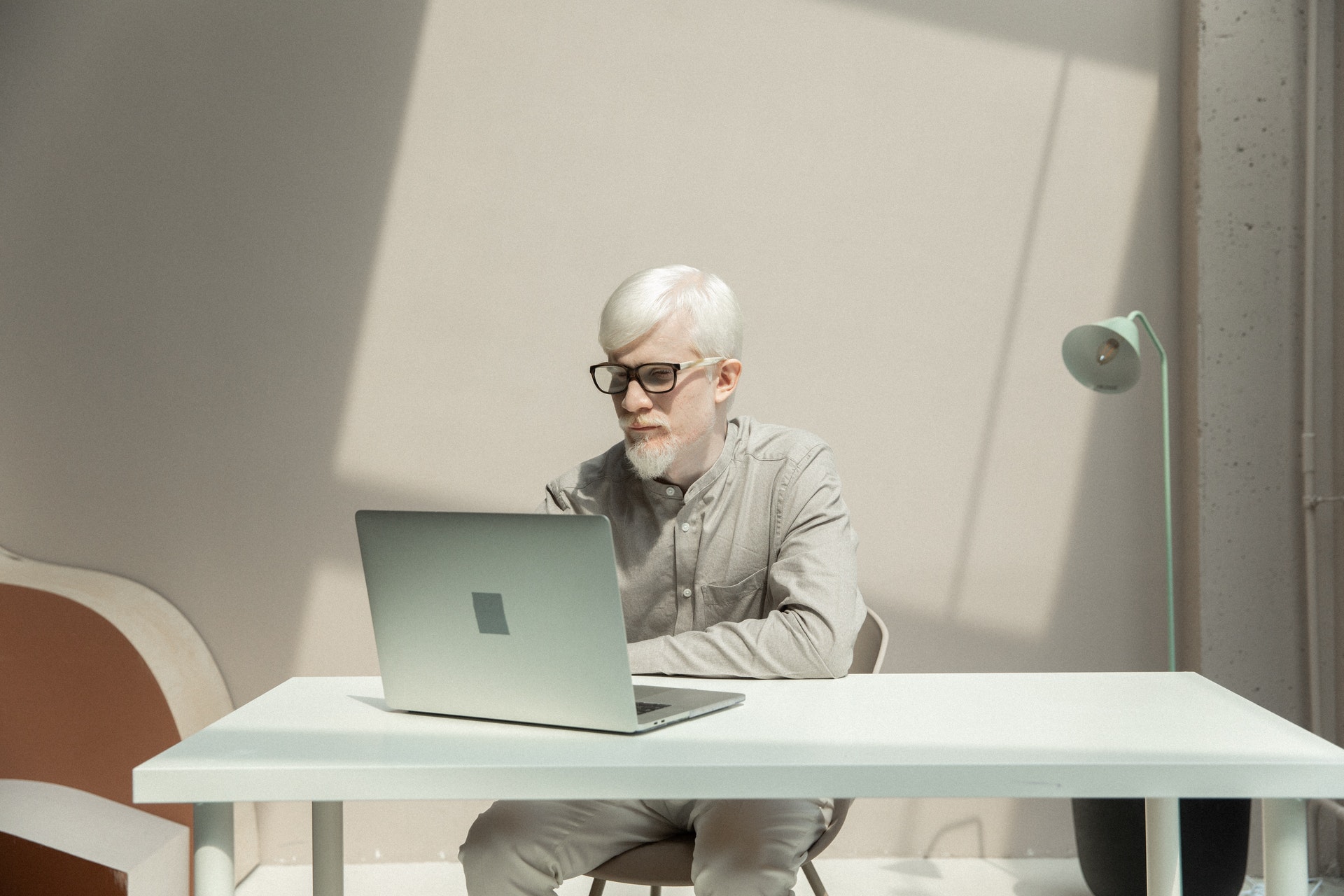 A new proposal for WordPress 6.0, scheduled for May 2022, will enable automatic image conversions as a default so that all uploaded images will display in the better WebP format. The WordPress developer community overwhelmingly responded negatively against the proposal because it will cause massive increase in disk space usage.

Proposal to Enable WebP by Default
WebP is a new image format that displays images at considerably lower file size. This means that many web pages will download at a faster pace, resulting in a better experience for users.

The WebP format should be better for publishers because it is well known that improving website speed results in higher advertising earnings and increased sales.

So a proposal to make WebP default probably seemed like a good idea.

The proposal however was met with passionate, and at some points furious, resistance from the WordPress community.

Massive Increase in Disk Space
One of the most important concerns voiced by the WordPress community was that this new feature will dramatically increase disk space, by an order of 25 to 50% or even more.

One developer offered their feedback that this will result in increased expense for publishers because of the need for more hosting web space. The developer noted that while bandwidth costs are cheap, disk space is not.

The developer wrote in the proposal comments:

“Unfortunately there are serious consequences to essentially doubling the number of image files being generated – namely, disk space.

This is not inconsequential. This single “decision” will lead to millions of dollars in increased hosting fees over the long run.

I can already see our clients running regenerate thumbnails and suddenly need to pay 25%-50% more for upgraded hosting simply for disk space.”

But that’s not something a regular user can do. To make matters worse, WordPress isn’t planning on providing an on/off switch because they don’t want to burden users with having to make decisions (more on that below).

Why WordPress Proposal for WebP is a Bad Idea
Andrew Wilder, founder of NerdPress (@NerdPress), a company that supports and maintains Food and Lifestyle WordPress sites for hundreds of clients offered a detailed explanation for why the WordPress proposal is a bad idea

“On the surface this seems like a good idea, since WebP images are typically smaller than JPG (with similar quality).

However, I believe this is a fundamentally flawed approach, since it will cause the media libraries to balloon out of control (doubling the number of files), causing sites to run out of disk space.

This proposal would effectively double the number of image files (over time) and use up probably an additional 70% more storage space.

It won’t convert all images immediately; the proposal is to start duplicating new images going forward.

However, if someone “regenerates” thumbnails (which is often necessary after a theme change), at that point it will create the WebP copies as well.

So when backing up sites, all those images need to get transferred somehow to a backup location. Good backup systems will be “incremental” so they only copy new files. But even good systems can timeout or fail, particularly when there are thousands of files in each of many folders.

As an example: ManageWP (which is owned by GoDaddy), actually has a maximum file limit of 1,000,000 files for their backups.

So the backups just won’t work if there are more than that on the server.

That sounds like a lot of files, but it can actually happen easily. A site with, say, 15,000 images in the library and 50 thumbnail sizes, that’s 750K thumbnails right there.

And that doesn’t include all the other files on the server. So then if we double that with WebP image, we’re stuck.”

I asked Andrew what his view was of a sane approach that WordPress should take with regard to the proposed WebP feature.

“I think the best thing to do is to keep it as a standalone plugin and not merge it into core.

However, if they absolutely are going to do this no matter what, they should make it disabled by default on all sites, and it should be a setting on the Media Settings page.

Along with that setting there should be information to explain the pros/cons of enabling the setting – and perhaps also have a link to an article from a neutral source that clearly outlines why someone would, or would not, want to enable it.”

Lack of On/Off Switch is Heavy Handed?
A major concern is the lack of an easy way to turn this behavior off.

“It is bothersome that there is not an easy off switch and that it requires yet another plugin or snippet.

The Settings API is not that hard to use. If you can convert WebP, you can give an off switch.

I’m not opposed to the feature. It will benefit many users and inconvenience some.

But this feels so heavy handed.”

WordPress Doesn’t Want to Burden Users with Choices
Adam Silverstein responded to the criticism of the lack of an on/off option by reminding everyone that it is the official WordPress philosophy to make things that work out of the box that are fully functional without the user having to make decisions. It is also WordPress policy to design for the many who are not technical-minded.

According to this design philosophy, WordPress seeks to avoid asking their users to make decisions.

It is the official WordPress philosophy that design should be smart enough that publishers won’t have to make a decision as to whether to turn a feature on or off.

“It’s our duty as developers to make smart design decisions and avoid putting the weight of technical choices on our end users.”

“The vast majority of users will benefit from this feature and do not need to understand or need to make a choice about the technical details of turning specific image formats on or off.”

“Decisions not options seems a very poor argument here. It’s a single check box on the settings page. One could argue “discourage search engines” is a pointless option since 99% want their sites indexed, yet it’s a very useful option that avoids needing a plug-in to do what core should do.”

Freedom to Decide
Some decisions are small and most people are fine with WordPress making those on behalf of the users.

But this is not one of those decisions insisted one very unhappy WordPress user.

“I choose my images. I choose their formats. It is my decision, not WordPress’s place to choose for me.,

…So yes, this kind of behavior is unacceptable to me, in the extreme.

It will be disabled on any site under my control, permanently.”

WordPress to Create a Plugin?
Midway through the intense online discussion, Adam Silverstein floated the idea of creating a plugin so that publishers can disable the new WebP function.

But even that idea was met with resistance, with one commenter asking how WordPress would notify users that a plugin was needed in order to turn off a default WordPress behavior.

They pointed out that it made more sense to simply make it an option on WordPress rather than forcing this behavior on publishers and causing problems for those who didn’t know about a plugin.

WordPress Community Unhappy With WebP Proposal
The comment section on the WordPress WebP proposal is one of the longest threads I’ve seen in a very long time.

The sentiment of the WordPress community commenting on the proposal was overwhelmingly negative and solidly against the proposed feature.

One commenter in particular may have summed up how poorly this proposal was received.

“Honestly, this is bad on so many levels and while I have found some development directions taken by WordPress core in the past questionable I have eventually come around, I don’t honestly see this as something I will ever be on board with.”