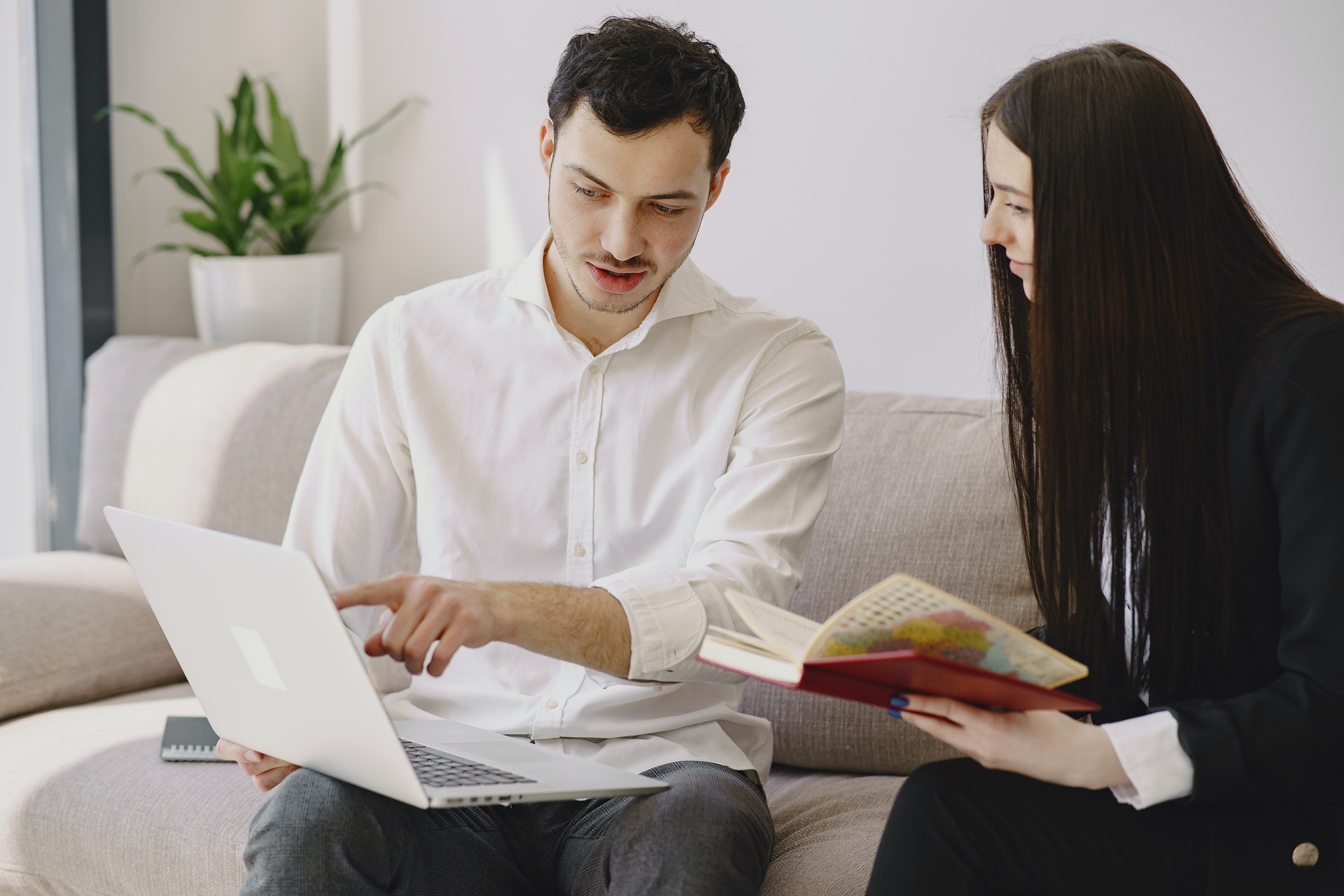 Yoast WordPress SEO plugin released an update but it soon became apparent that something went horribly wrong for some users. It appears that the problem caused fatal errors. Negatively affected victims of the Yoast update had to roll back to a previous version of Yoast.

According to one user, their WordPress installation alerted them to a “fatal error,” according to the email sent to them.

Yoast responsibly and rapidly fixed the problem and published an apology for what happened.

The Yoast Version 18.4 Plugin Update
Yoast 18.4 was intended to introduce a new feature that introduced content and structured data timestamps for the purpose of copyright protection using blockchain technology.

The new feature was connected to a service called, WordProof that provides verifiable timestamps that shows site visitors when the content was authored and updated.

Failed WordProof Integration with Yoast
The WordProof service provides a blockchain certificate for certifying a timestamp and a copyright infringement tool.

The stated goal for WordProof is to foster trust with a website by providing proof and transparency.

“The internet has deep-rooted problems that grow daily: distrust, plagiarism, and fake news. WordProof wants to create a new standard for a more reliable and trustworthy internet, with the help of blockchain technology.”

Unfortunately the integration of this feature caused Yoast to malfunction in serious ways for users.

At the time of writing, some Yoast customers indicated that this error affected Yoast versions 18.4 and 18.4.1.

According to Yoast, the Yoast free plugin version 18.4.1 and Yoast SEO Premium 18.2.1 are both stable versions that no longer contained the new WordProof feature in it.

WordProof is a company that lists on their About Us page that the husband and wife co-founders of Yoast are partners.

Typical problems that were reported:

One user reported that the WordPress core emailed an alert message about the Yoast plugin:

“Since WordPress 5.2 there is a built-in feature that detects when a plugin or theme causes a fatal error on your site, and notifies you with this automated email.

In this case, WordPress caught an error with one of your plugins, Yoast SEO.”

Another Yoast customer posted to the public Yoast support page to describe their issues:

…The REST API request failed due to an error.”

A different Yoast plugin user wrote to inform Yoast of a similar error:

…The REST API request failed due to an error.”

A problem involving the REST API issue seemed to be a fairly common complaint, as there were other Yoast update victims reporting it, too.

Another Yoast plugin user wrote that Yoast broke his website:

“My site suddenly started displaying blank pages, error pages, pages formatted narrowly on a desktop browser (i.e., not taking up the full browser screen like they used to), etc. I also suddenly could not edit my home page…”

Yoast Assures Latest Version of SEO Plugin is Now Stable
The plugin caused fatal errors for many users who began posting to the Yoast plugin support page on WordPress.org.

Yoast issued an apology statement about the troubled update:

“In spite of extensive testing, some users, unfortunately, experienced issues with Yoast SEO 18.4.

As they’ve swiftly reach out to our 24/7 support team, we were able to act quickly and roll back this release.

….We’re very sorry for any inconvenience you might have experienced.”

Yoast assured customers that the latest versions (Yoast SEO 18.4.1 and Yoast SEO Premium 18.2.1) are stable and that they would revisit WordProof integration at a later date.

Yoast SEO Plugin Errors
Yoast is not currently compatible with PHP 8+. At least one of the people reporting an error noted that they were using PHP 8.0.

In an unrelated support question, someone asked if Yoast was compatible with the latest version of PHP, version 8.x.

“Unfortunately, we haven’t yet fully tested the plugin with PHP version 8. The entire WordPress community is still working on it”

So it’s possible that for that particular user, PHP 8.0 may have been a compounded the problems.

Yoast recommends updating to the latest stable versions of their plugin. It may be prudent to check that your website is not running PHP 8.+ and if possible, to stage the site first to test if it functions correctly.