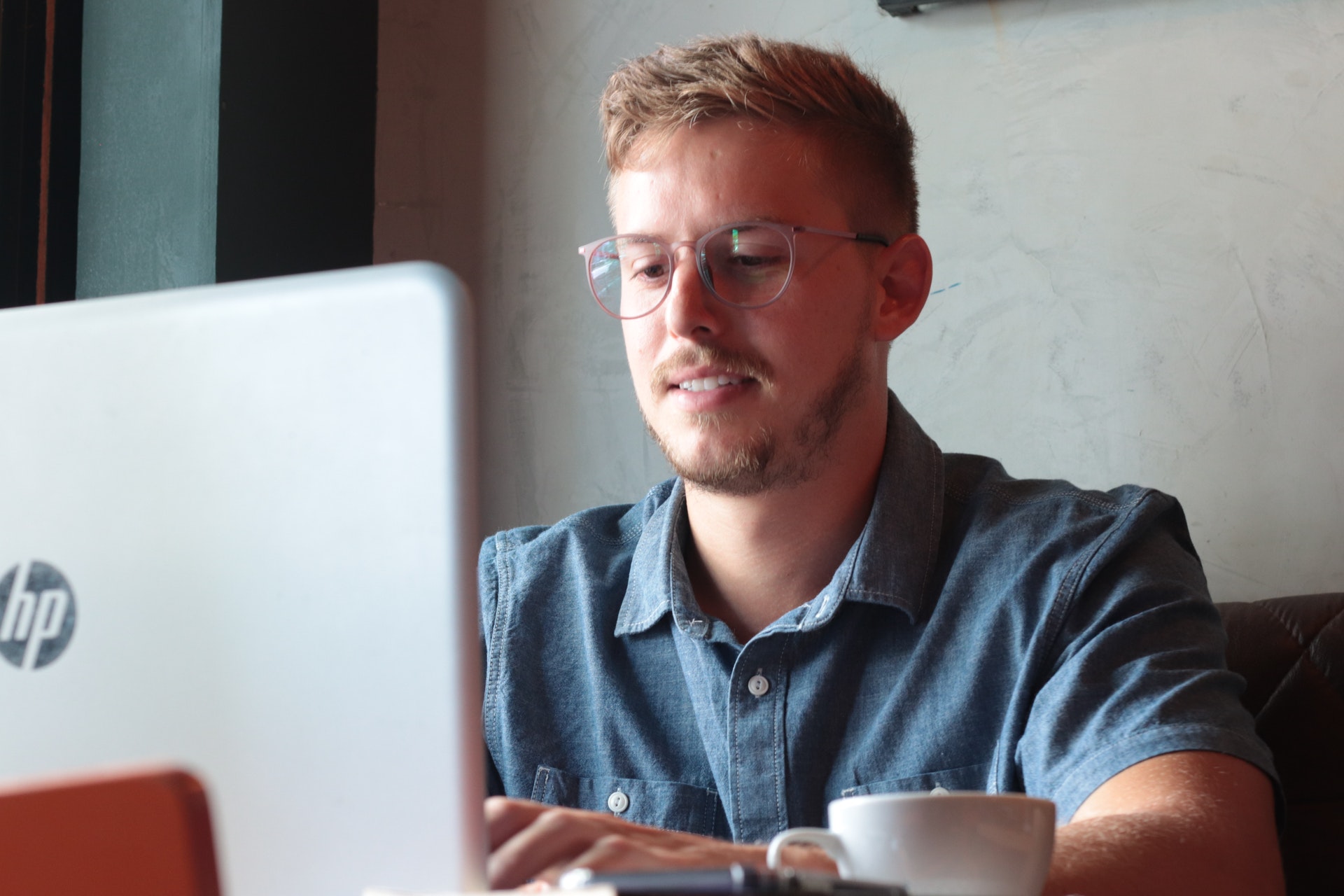 Over the weekend, a post regarding WordPress.com’s as yet unannounced pricing changes went viral on Hacker News. In a post titled “What are you doing, WordPress.com?” one user identified as “VM” expressed concerns about the pricing, which has changed from five plans to two plans, and slashed storage on the free tier from 3GB to 500MB.

“At some point late last week, WordPress replaced all of the paid plans with a single ‘Pro’ plan and reduced the storage on the free plan 6x, from 3 GB to 500 MB,” VM wrote. “It also imposed a traffic ceiling on both plans where none existed: 10,000 visits a month and 100,000 visits a month (and it hasn’t said anything about overages – so far).”

Other WordPress.com users took to the forums to express frustrations with the new pricing. Although WordPress.com representatives have confirmed that the storage and traffic limits should only affect new sites, many long-time users have reported that their storage has been cut back to 500MB. This may be a bug in the rollout but at the time of publication, WordPress.com has not published a public notice the price changes beyond updating the pricing page.

In the absence of communication about the change, VM speculated that it may be a cascading effect of the block editor changing how well commercial themes can be monetized:

With the benefit of hindsight, perhaps we should have seen this coming: the new full-site editing option has rendered premium themes, and thus the premium and business plans redundant; the Gutenberg upgrade allowed users on free as well as personal plans to do some of the things that were previously only possible with premium or business plans. But to be honest, the hindsight doesn’t explain why WordPress.com – whose free plan, pro-open-source stance and focus on making publishing technology more democratic made it many a modern (non-technical) blogger’s host of choice – would pull the rug out like this.

WordPress.com CEO Dave Martin responded to these concerns on Hacker News, apologizing for the lack of communication in the rollout:

You’re right to call us out. I did a poor job of sharing context around why we are making change, so I can see how they could come as a shock. I’m sorry! That’s on me.

Yes, as of this week we’ve gone from 5 plans down to just 2. That said, we’re not done making changes. This was the first of a couple of phases of changes.

Those 5 older plans that you mentioned were the culmination of like 10 years worth of plans and features sort of haphazardly being added to WordPress.com with no real strategy. With those older plans, it was really hard for customers to see at-a-glance why they should choose one plan over another.

Martin said WordPress.com generally adjusts its subscription plan pricing to make it affordable in different regions of the world but neglected to do so for the new Pro plan. The company is working on updating that.

He also said the traffic limits will “only be enforced on the honor system.” Users who consistently go over the monthly cap will be prodded with notices to pay more, but their sites will not be shut off.

“The Pro plan you see now (at $15/mo) is essentially the the exact same plan as the old Business plan (which used to cost $25/mo),” Martin said. “The only difference being the default storage that is available and a cost savings to customers of $10/mo.” This plan currently has no option for monthly billing.

The cost savings only affects users who were already paying. New users on the free plan will need to work within the confines of the 500MB storage limit or pay $180/year for the upgrade. This is surprising, given how many people use WordPress.com simply to blog with no business interests.

“Again, this may be great for businesses – but it’s a shit move for bloggers,” VM said in his post. “Matt Mullenweg, the CEO of Automattic, which runs WordPress.com, recently said in an interview: ‘I’ll tell you a stat most people don’t realize. Half of all users who sign up for WordPress.com every day are there to blog.’ I’ll tell you that for all of these people as well as the people who are using WordPress.com to blog (including me), the new plan is a betrayal of our interests.”

One Hacker News commenter @username223 noted how easy it will be for users to max out the free tier in a short amount of time:

Cutting the free tier from 3 GB to 500 MB makes it useless for many people: that’s 500 images at okay resolution, and lots of people like to put photos on their blogs. And 300 “visits” (page hits?) per day is almost as bad, as a runaway crawler or minor spike in interest can blow through that in no time.

Martin’s responses were reassuring to some users, including the author of the original post. Other found the changes to the free plan to be discouraging, saying “the internet has become gentrified.” The comments on the Hacker News post are a gold mine of feedback from a demographic that has developed strong expectations about blogging for free.

“The point is here that ‘just here to blog’ bloggers like me have been able to pay WP to have a custom domain, some storage, some SEO and some SM tools managed by WP – and nothing else,” user panicpanicpanic said. “But now, to point a custom domain at my WP site, I need to cough up $180/yr. It’s not just the free plan shrinking further, a fact you’re commenting on, but that the sole alternative plan lies at the other extreme.”

It’s not yet clear whether WordPress.com will offer custom domains as an add-on to the free plan or force users to upgrade to the Pro plan. At the time of publishing, no public announcement has been made about the full range of add-ons that will be available. WordPress.com has published a page to its support forums with FAQ’s regarding pricing feedback. The post indicates an announcement may be coming in the next few days after the team has the chance to work out any remaining issues.